I am a software engineer by passion

As we have seen in analysing-the-algorithm article, there are two types of analysis:

We have also seen that empirical analysis is not feasible as you will always have to buy the different hardware and software then run the algorithm and record the running time and storage taken by the algorithm.

So, the process of buying new hardware, and running the algorithm using different software is a tedious task.

The running time of an algorithm depends on two factors:

Instead of measuring the actual time required in executing each statement in the code, we consider how many times each statement is executed. So, the theoretical complexity of the algorithm is measured in terms of the number of steps/primitive operations performed.

Let's see what is a problem and its instance.

The instance of the problem consists of the input needed to compute the solution to the problem.

Any integer(generally n) that in some way measures the number of the component in an instance.

A linear search or sequential search is a method for finding an element within a list. It sequentially checks each element of the list until a match is found or the whole list has been searched.

Consider the below array of numbers, you need to find 41 among them.

To do so, you need to go through all the positions of the array one by one. Stop the iteration once you found 41.

There are three cases of algorithmic complexity:

Consider the below array of numbers.

The best-case for linear search on the above array will be finding the number 45. As it is at the first position of the array, so it requires a single comparison.

The average-case for linear search on the above array will be finding any number between 45 and 90.

The worst-case for linear search on the above array will be finding any 90, as it requires the maximum number of comparisons.

What exactly Asymptotic analysis is?

Computing the running time of the Algorithm's operations in mathematical units of computation and defining the mathematical formula of its run time performance is referred to as Asymptotic analysis.

An algorithm may not have the same performance for different types of inputs, with the increase in the input size or nature will change the overall performance of the algorithm. As we have seen in the case of the linear search, the running time totally depends on the input given to the algorithm.

There are three main mathematical notation is used in Asymptotic analysis:

These are also known as the Algorithm's growth rate, let's see them one by one

The notation O(n) is the formal way to express the upper bound of an Algorithm's running time. It measures the worst-case time complexity or the longest amount of time an algorithm can possibly take to complete. 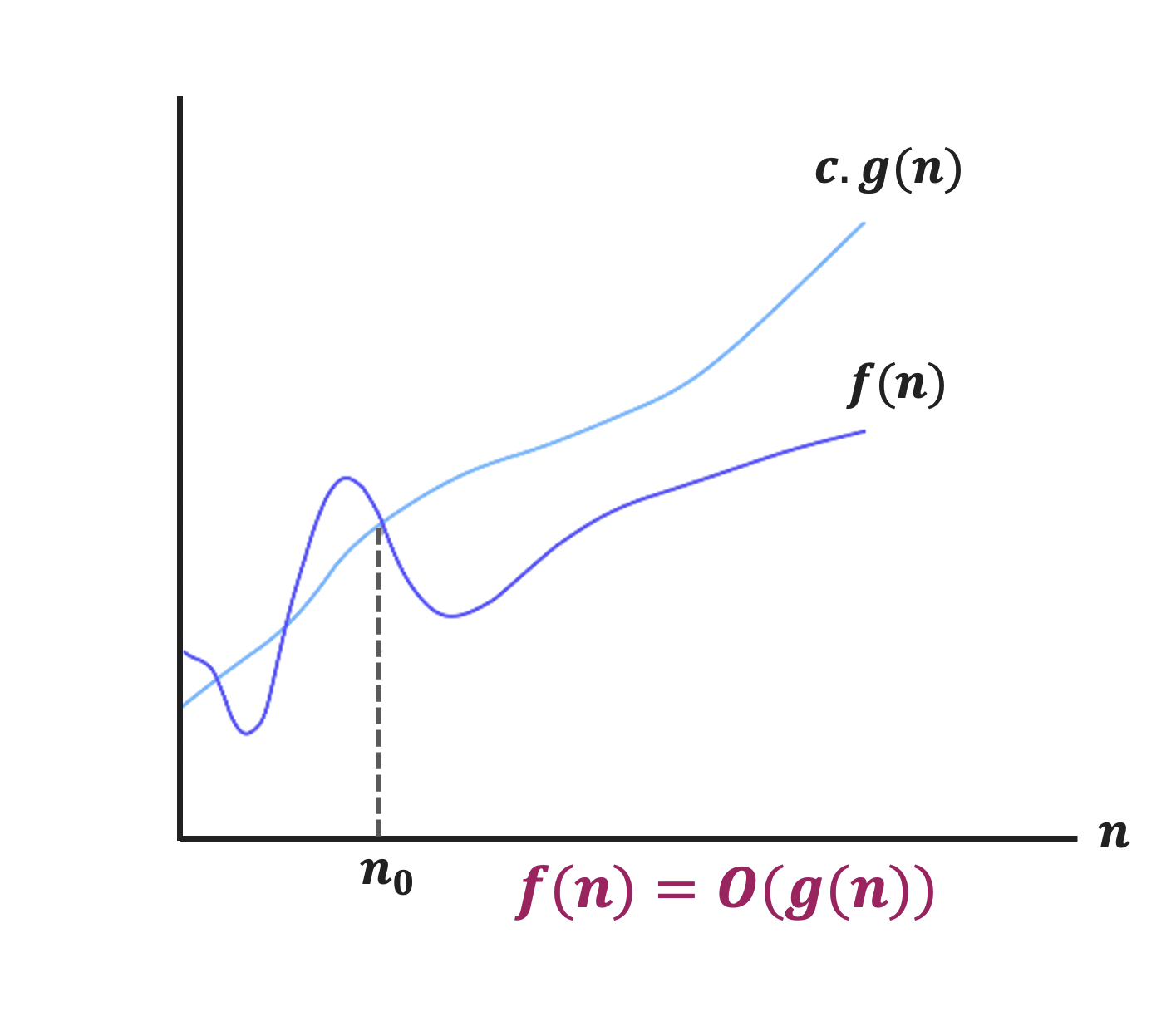 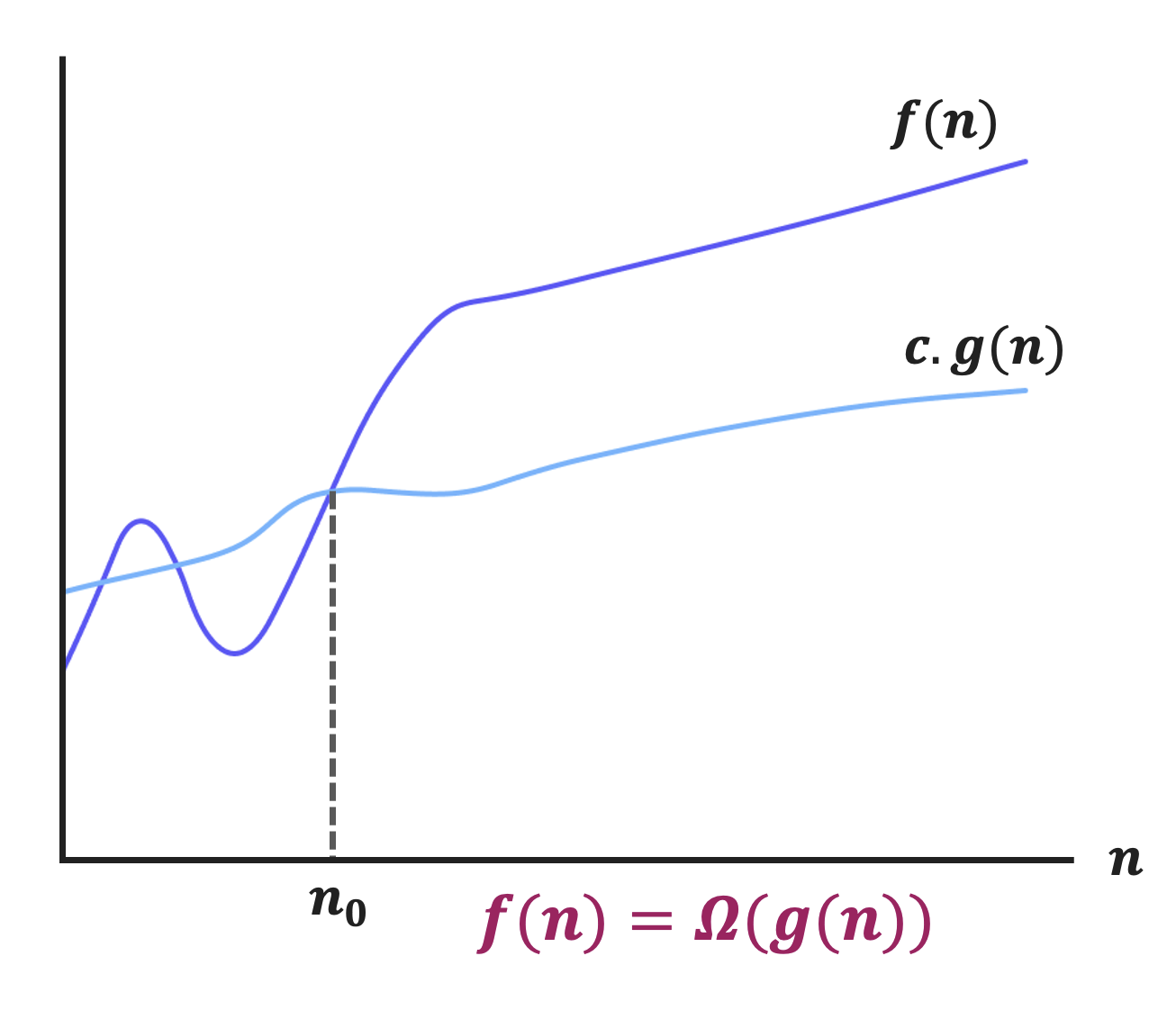 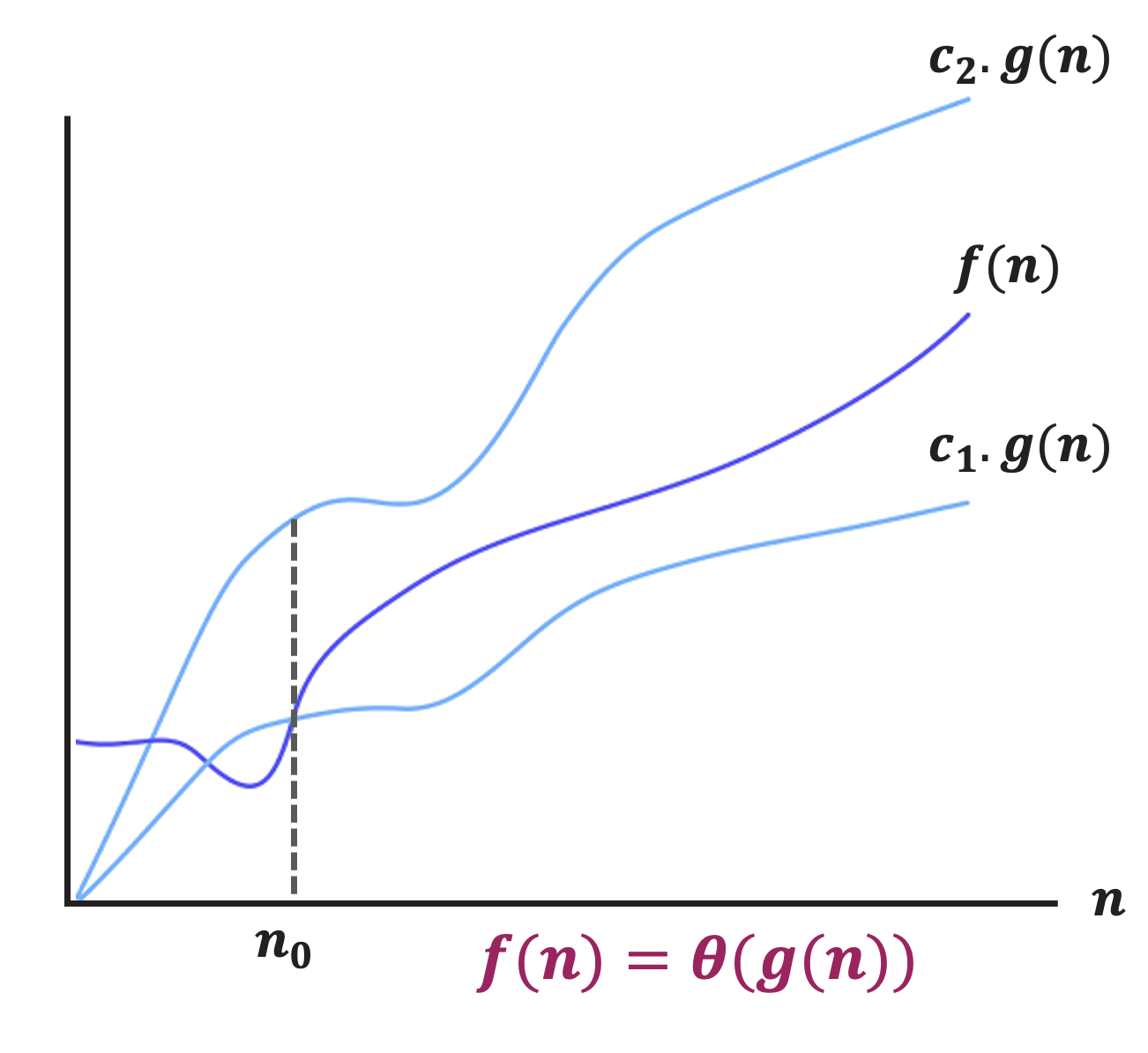 The computer science community has defined some common orders of magnitude, which are as follows along with their values.

We have seen introduction of algorithm analysis and its types. We have also seen asymptotic notations along with examples, common orders of magnitude, etc.

Thanks for reading the article.